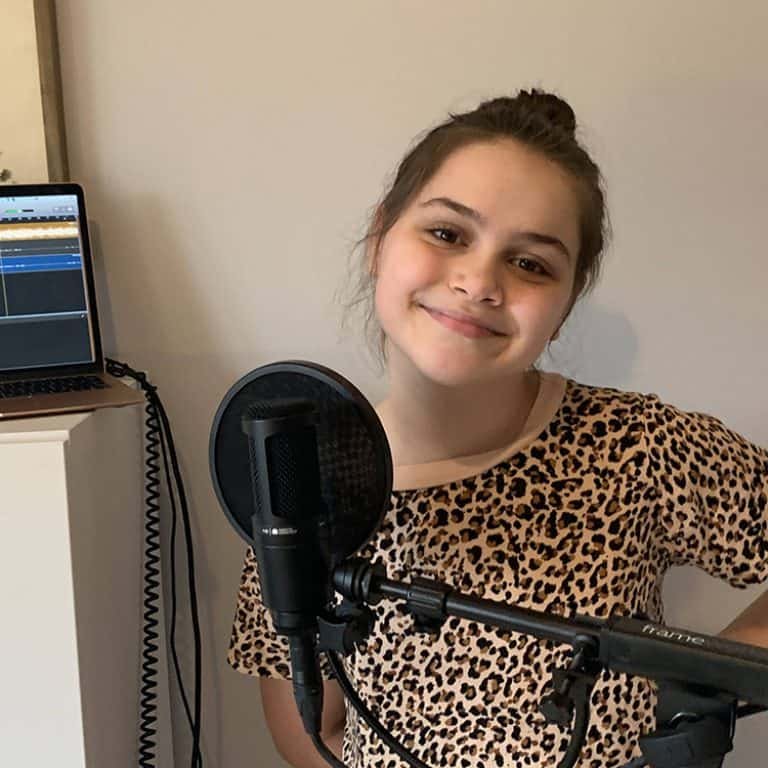 Ava is an 11-year-old singer / songwriter from New York City. Over the past six years Ava has sung and performed solo, in small groups, and in a chorus. Ava has written over 100 of her own songs and is a two-time recipient of the Sammy Cahn Scholarship for Voice and Songwriting. More recently Ava has begun beat making and recording her own music. 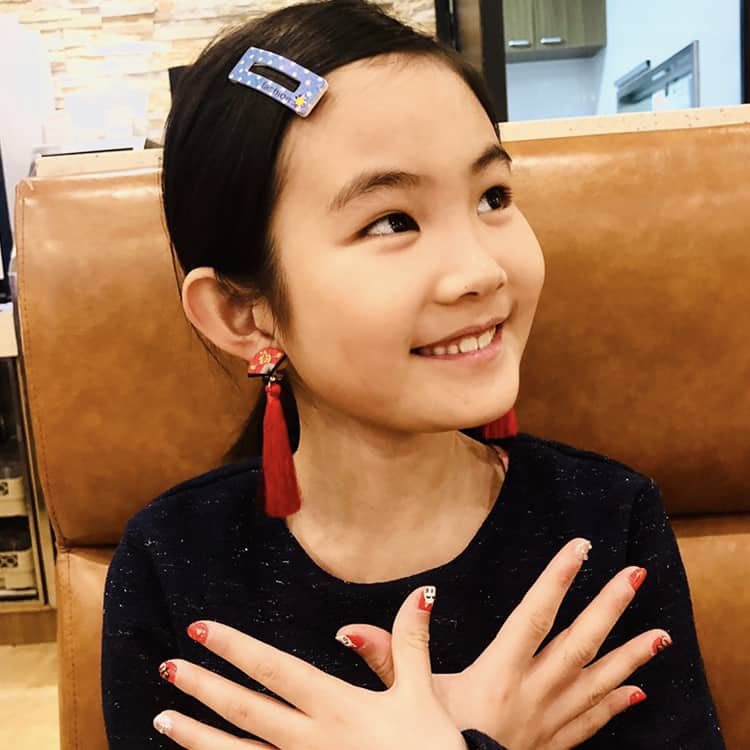 Li Xinyue (Lee Shin-Yoo) began playing drumset at the age of five and started taking lessons at the age of eight. Her favorite female drummer is Anika Nilles and her favorite male drummers are Dave Weckl and Benny Greb. She enjoys playing jazz-fusion as well as Latin and Gospel music.

Xinyue and her friends formed a band and were invited by China’s largest TV station, CCTV Music Channel, to perform for audiences across the country during the traditional Chinese Spring Festival in 2019.

Xinyue also plays electric guitar and bass, which she credits for expanding her understanding of music. When not playing music, Xinyue enjoys modeling and often participates in fashion shows and photo shoots. 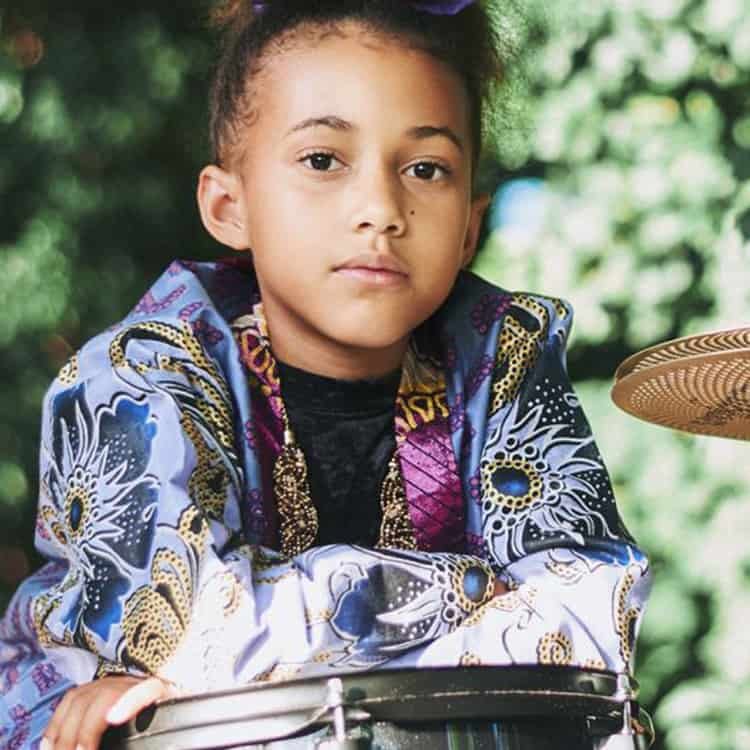 With more than 800,000 followers on Instagram at 10 years old, drummer Nandi Bushell has already conquered musical milestones most artists would be lucky to reach in a lifetime. In the last few years, the spirited rock star from Ipswich, England, has played talk shows around the world, starred in musical commercials, booked endorsement deals with top drum and guitar. Most recently, Nandi transfixed the internet by challenging Foo Fighters frontman Dave Grohl to a viral drum battle, which, even according to Grohl, she won hands down. 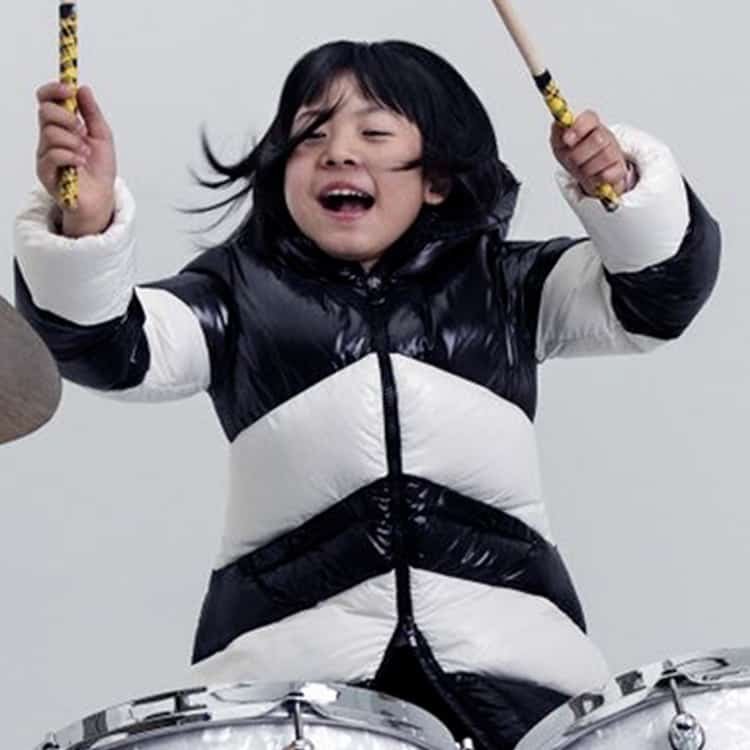 Yoyoka Soma is a drummer from Ishikari, Japan. In 2018, at age 8, she gained international attention for her entry in the Hit Like a Girl contest— a cover video of Led Zeppelin’s “Good Times Bad Times”. As of today, the video has over 3 million views and her YouTube channel has over 31 million views.

Yoyoka started drumming at age 2 and performing in concerts at age 4. At the age of 5 she began playing in her family’s band. She has appeared twice on The Ellen DeGeneres television show and in advertisements for Nike, Italian luxury fashion brand Moncler and Japanese casual wear designer uniqlo. Yoyoka lists John Bonham, Chris Coleman and Benny Greb as her favorite drummers. 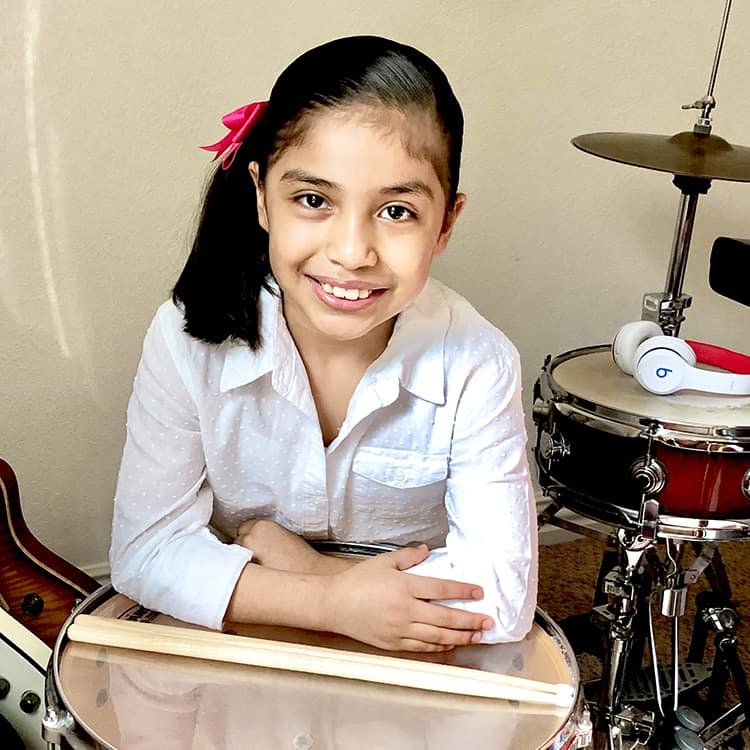 8-year old drummer Kyley currently resides in Ft. Worth, Texas. She grew up listening to music through her parents and older siblings and started drumming at the age of 4. Kyley’s favorite bands include Guns & Roses, Metalica, AC/DC, Santana and Van Halen. She also enjoys Taekwondo classes (currently yellow belt), videogames, building things with Legos, wrestling with her dog Woody and Star Wars. Kyley is bilingual, speaking English and Spanish fluently. 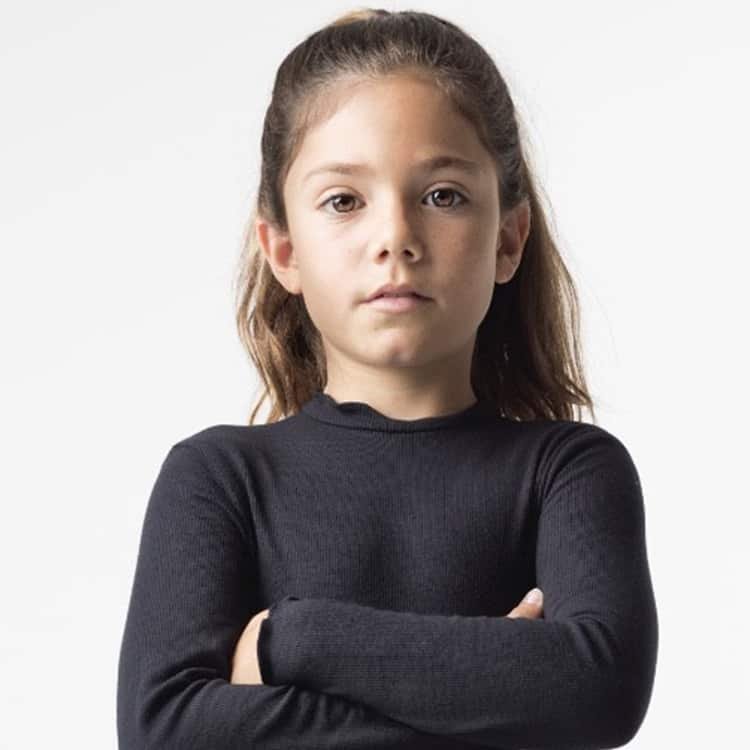 Born and raised in Switzerland, Liana is 11 and the daughter of former professional soccer players. Liana was a finalist in the 2020 Voice Kids Germany and has an active, adventurous life. She is equally at home on stage or at the park playing catch with her dog, Fred.