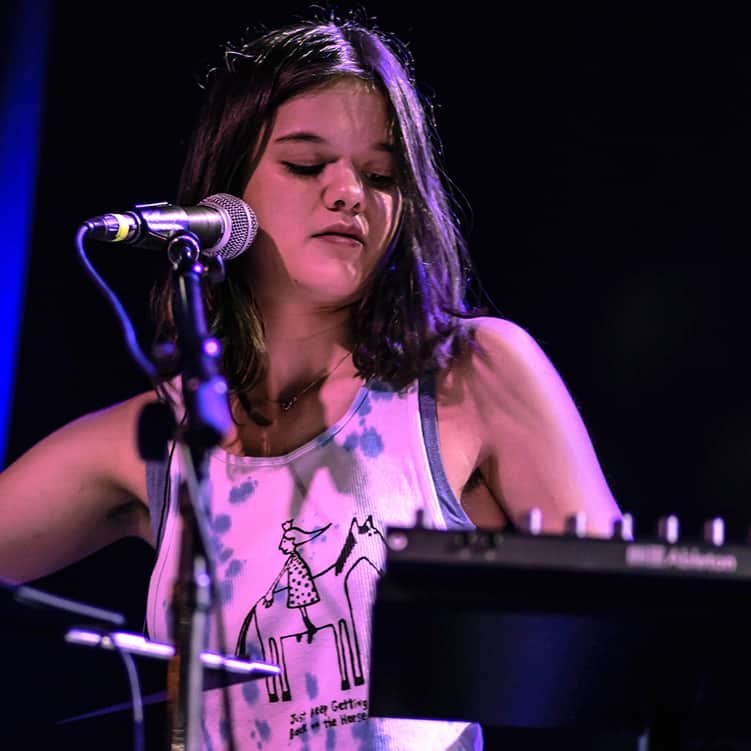 Danielle Thwaites (aka Daiza) is a musician, educator, composer, music producer and Ableton certified music technology specialist. She is also a board member and communications and program director with Beats By Girlz, an organization that empowers girls, women and gender expansive people to engage with music technology. Danielle continues to serve as the liaison between Beats By Girlz and Hit Like A Girl and is responsible for organizing the Beatmaking category of the Hit Like A Girl contest. 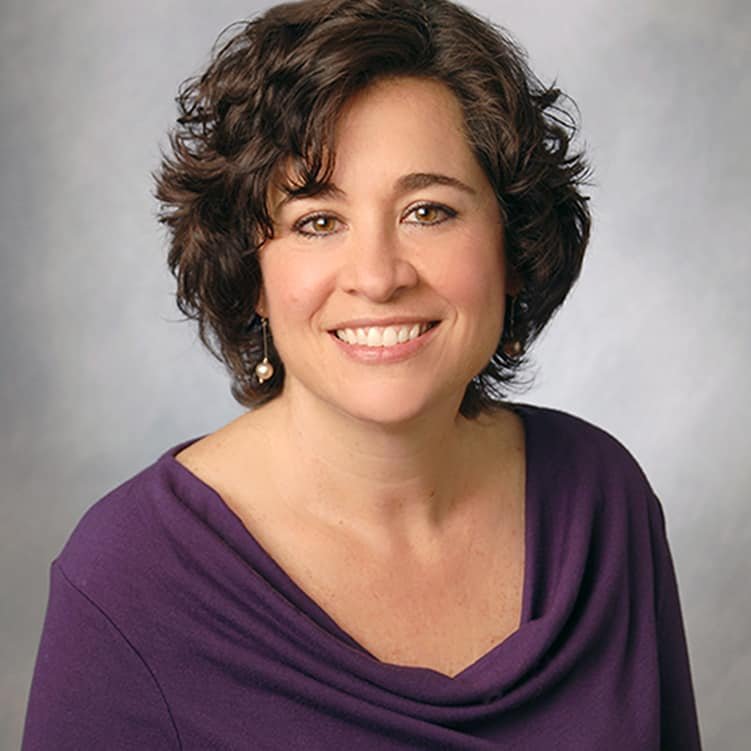 While working as a third-grade teacher in the Jefferson County Public School System in Louisville, KY, Diane Downs founded The Fabulous Leopard Percussionists in 1993 and directed that group for ten years. She then created and has directed The Louisville Leopard Percussionists, a non-profit, community based group, ever since. She also serves as a consultant to numerous elementary percussion ensemble programs around the United States. In recognition for her work, Diane has received awards from the Louisville Arts Council, Today’s Woman Magazine, The Jazz Education Network and Berklee College of Music, the Percussive Arts Society and more. 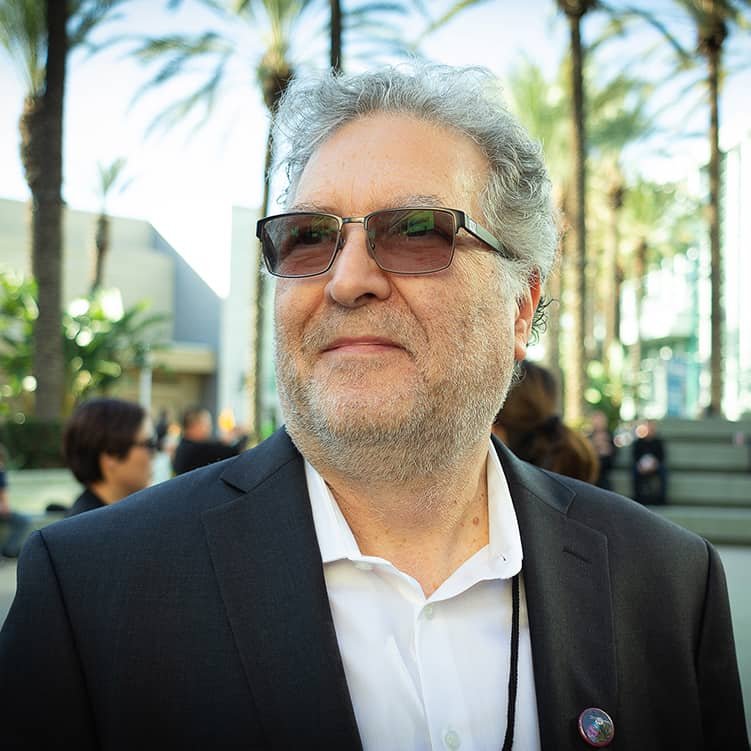 Co-founder and Executive Director of Hit Like A Girl, David Levine has been involved in drumming for over 50 years. He has been a professional drummer/percussionist, journalist, instrument designer, educator and executive as well as a consultant to many of the leading drum companies and organizations in the world, including Drum Workshop, Remo, Simmons, Ludwig, Modern Drummer, LP, Hudson Music, the Percussion Marketing Council, the Electronic Percussion Industry Council and the Percussive Arts Society. 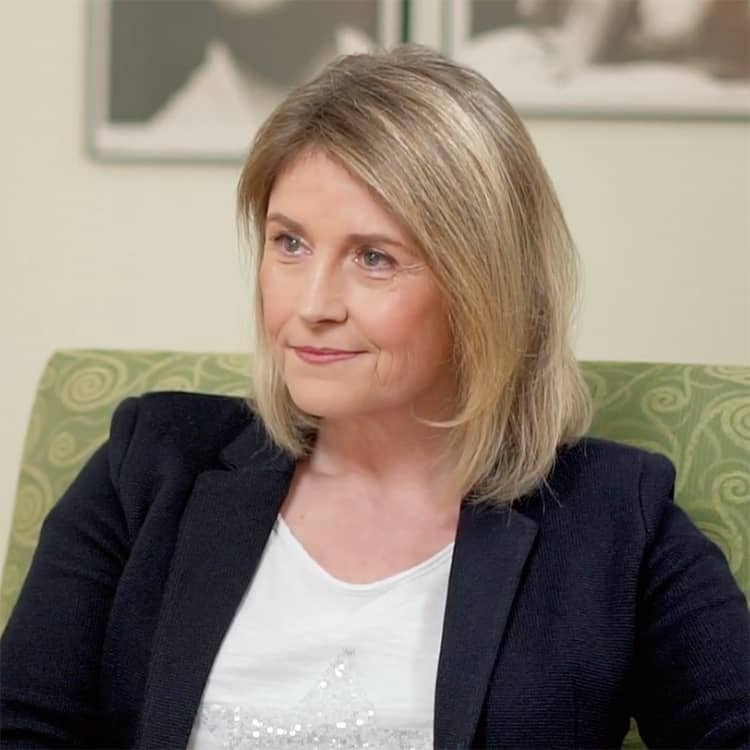 With a background in journalism and graphic design as well as a love of music, Louise King joined Rhythm magazine in 1994 and proceeded to work her way up through the ranks— becoming editor of the magazine in 1999. Before leaving the magazine to start a family in 2007, Louise helped make Rhythm one of the most influential and important drum magazines in the world by balancing its coverage of legendary and up-and-coming drummers from the UK and the rest of the world with top-flight educational columns and tutorials. Louise rejoined the magazine as editor-in-chief in 2019 with the goal of building Rhythm into an international, multimedia hub for news about anything drum, drummer or drumming-related.

Sarah Hagan started drumming at 10 years old and has been a music industry professional for nearly 2 decades— rising to the level of Director of Artist Relations for Zildjian and Vic Firth. She currently holds the position of First Vice President/Treasurer for the Percussive Arts Society and recently founded Sarah Hagan Media and Consulting, a marketing and artist relations firm supporting top music industry brands. In addition to general supervision of HLAG activities, Sarah manages the Hit Like A Girl Jr. Ambassador program. 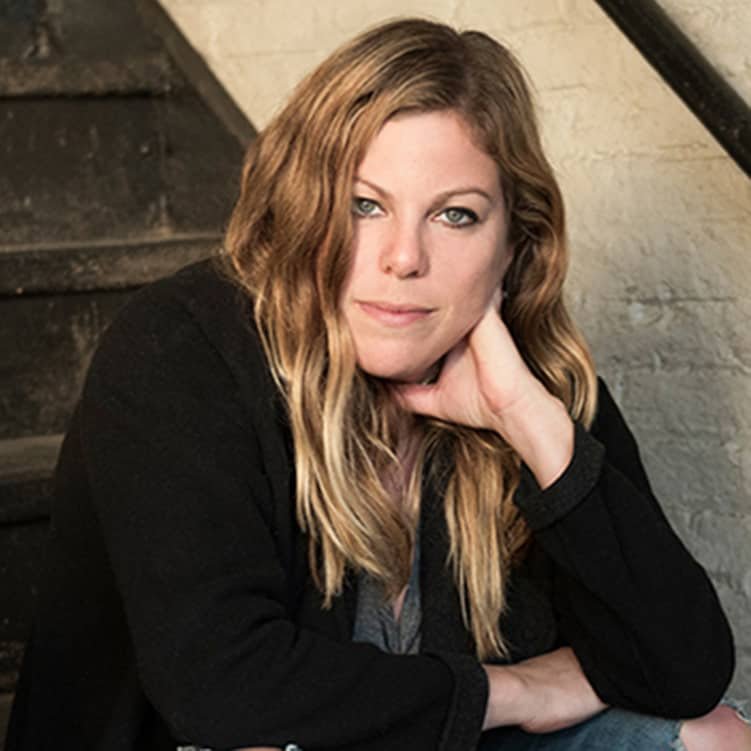 A co-founder of the Hit Like A Girl contest, Mindy Abovitz Monk is an award-winning entrepreneur and social activist, committed to diversifying the music industry. Mindy has been recognized by the Grammys as a Change Agent in 2018. Mindy has lectured, performed and held panels at University of Cambridge, Sarah Lawrence, Carnegie Melon, Smith College, UCSD, UCLA, CalArts, RISD, University of Arts London, Perez Art Museum Miami and MoMA PS1 amongst other institutions.