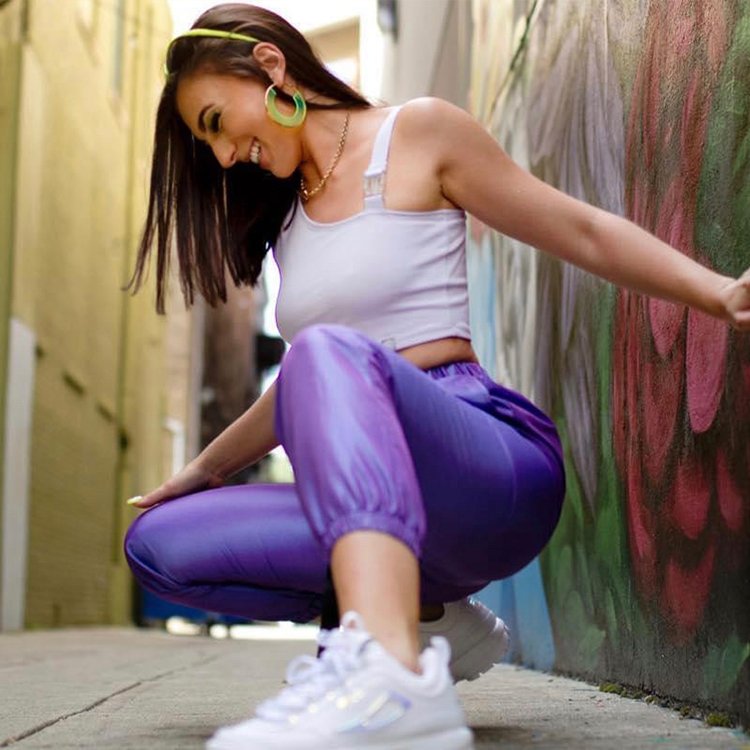 Lizzy Tremaine is a singer/songwriter/producer/composer and pianist. Versatile as she is, pop is usually her main genre to generate to her audience but she produces a variety of styles including her own composed classical pieces. Ableton dominant but records artists and bands in different ways whether in her studio or at high end studios using gear like a 32 channel API! She is passionate about inspiring more women in the industry to gain their own creative control! 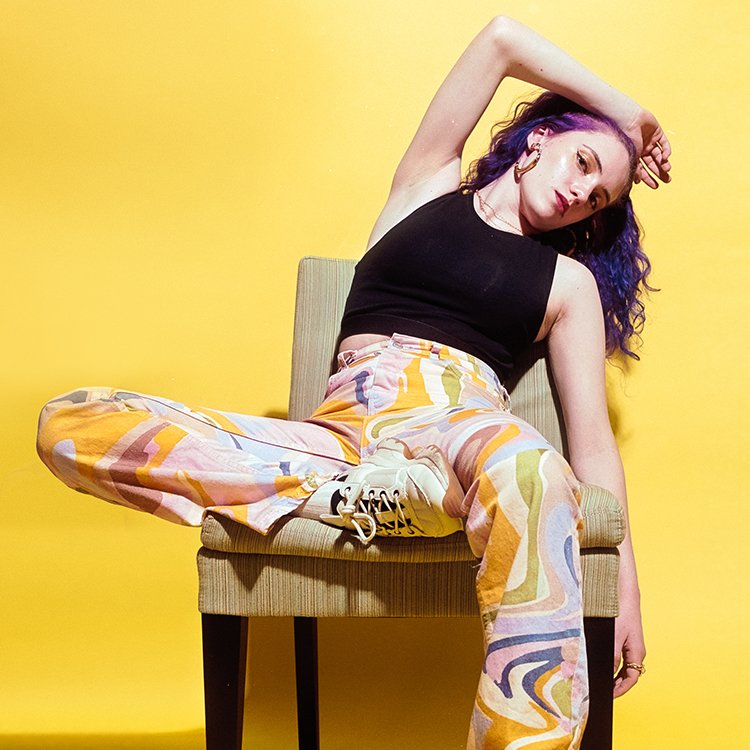 Through a life of seeing sounds and hearing color, 20 year-old electronic artist Annie Elise is inspired by her synesthesia. Originally a classically trained violinist, Annie’s interest in electronic music stems from the neurological condition, even referring to herself as a “conductor for color” as she creates music that produces colors that she likes to see. Annie is a BBG alumna and has gone onto perform on stages across the Northeast, including solo shows and supporting ill.Gates on tour. Thanks to her passion for elevating female producers in the industry, music tech partnerships, and a dedicated fan base, her music has gained worldwide recognition and will only continue to grow with her highly anticipated debut EP, releasing worldwide on March 11th. 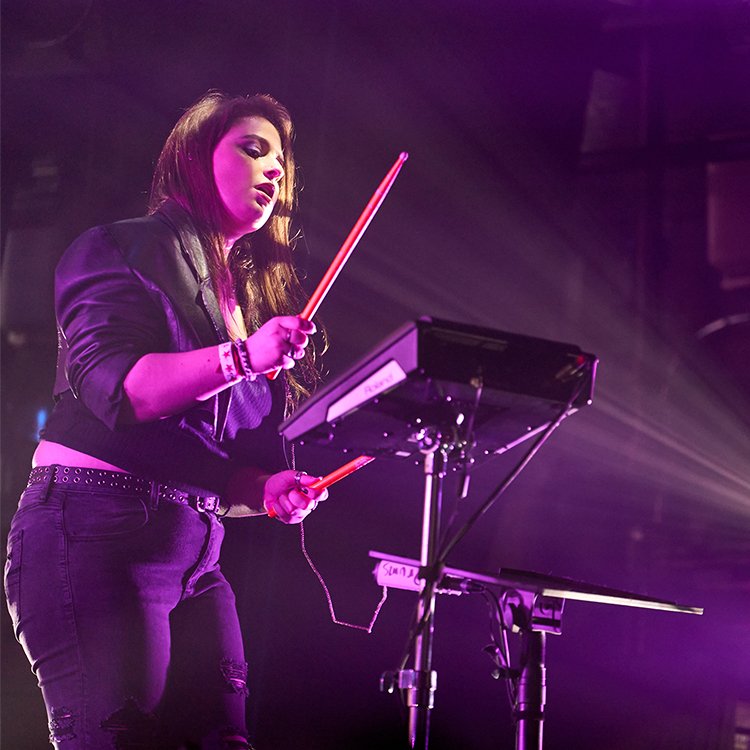 Abbie Schneider is music producer and multi-instrumentalist from West Orange, New Jersey. She is a three time winner in a variety of Hit Like A Girl competitions. In 2017, she was the first weekly winner in the under 18 Drumset category. She also placed 3rd in the beat-making category in both 2019 and 2020.

Currently, Abbie is a Sophomore majoring in Music Production and Engineering at the acclaimed Berklee College of Music in Boston, Massachusetts. Abbie’s principle instrument is the Drum Set, but she is also very proficient in Guitar, Bass, and Piano. While at Berklee, she has studied drumming with such esteemed professors as James Murphy and Larry Finn. Most recently, Abbie was a featured instrumentalist in Berklee’s first ever concert film “The Music of Billie Eilish.” Abbie is thrilled to be judging the Hit Like A Girl competition for the second time and continue to promote and increase the visibility of female drummers and percussionists. 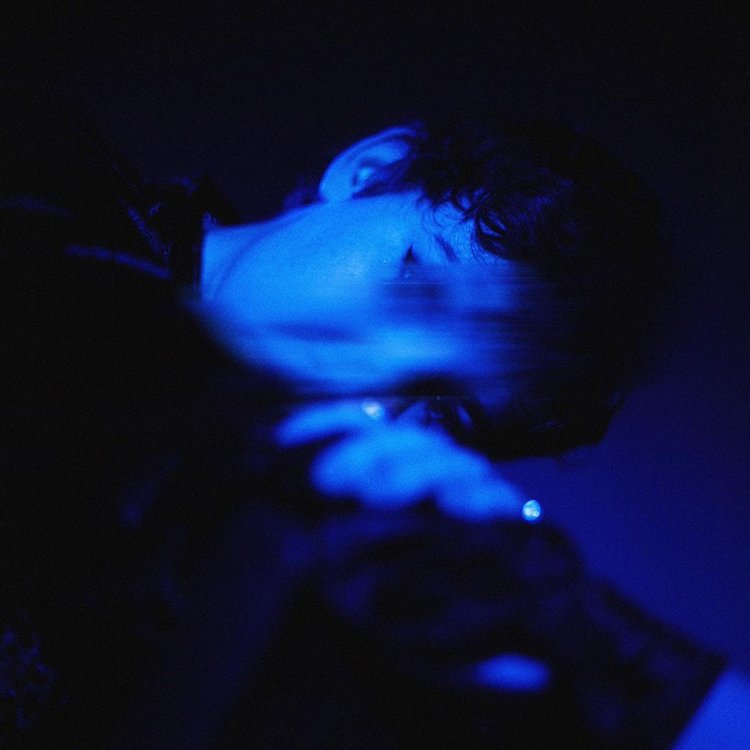 After several years gigging as a drummer for various bands, artist/producer Georgia Winter let loose her own dark pop project in 2020. Winter currently drums for artist Suki Waterhouse, alongside producing for upcoming pop artists such as Macie Nyah, ENNA and Francesca Guerra. 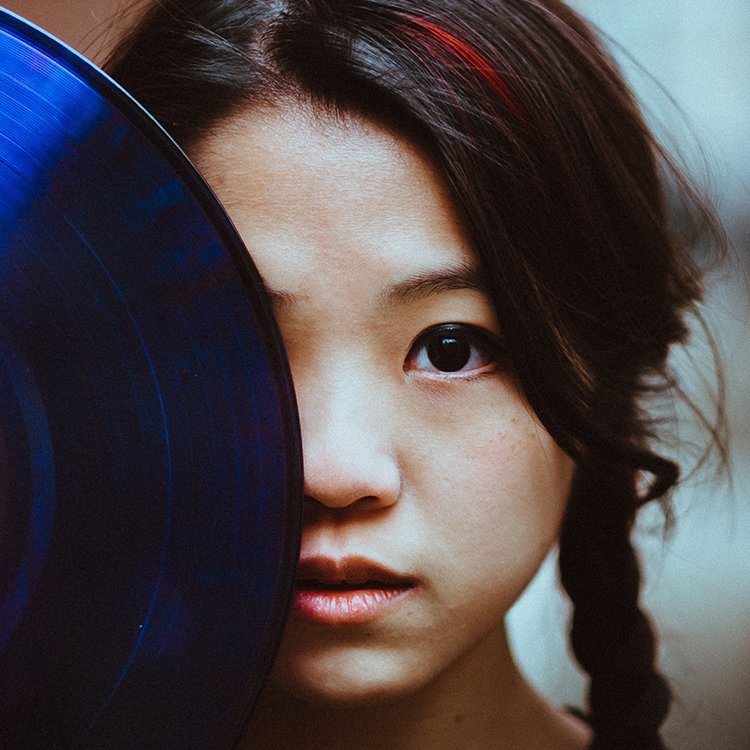 dolltr!ck is the artist project of music technologist, electronic musician, and educator Claire Marie Lim. She entered the scene as a DJ, remixer, and live experience designer for a slew of Grammy-winning and Billboard-charting artists, and is now known for her dynamic live electronic music performances that have taken her to esteemed venues and events across the globe and on the World Wide Web. 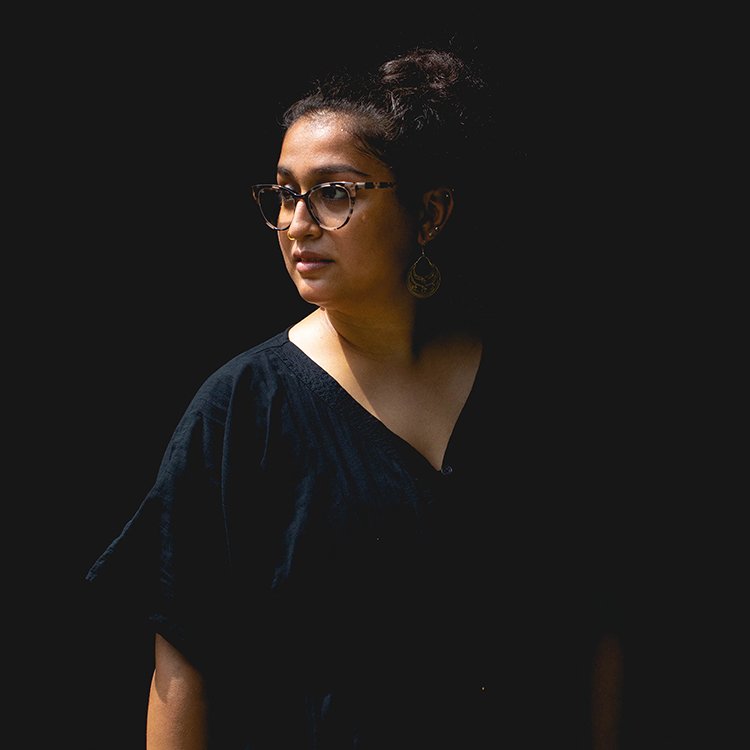 Krithi Rao is a producer & remix artist, blending sounds from the Indian Subcontinent with electronica, hiphop & dance music. She’s also a singer-songwriter, with a focus on Jazz & Carnatic music. When she’s not cooking up beats, she works as a Workshop Leader and Youth Program Coordinator for Building Beats, and is also NYC Chapter Lead, and Global Chapter Development Director for Beats by Girlz.