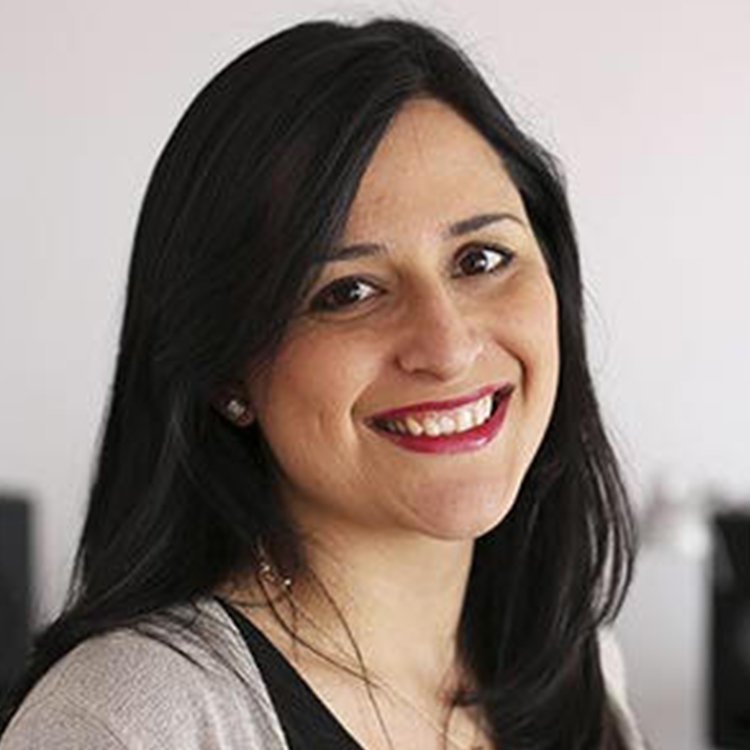 Ángela Cortés is a Colombian-Spanish journalist, expert in digital marketing and corporate communication.

Born and raised in Bogotá, she has been living in Madrid, Spain for more than a decade, where she has settled down and developed most of her career.

She is Co-Founder and Communications Director of DJP Music School, a music production school based in Madrid. Through the first years at the school, she realized of the difficulties of women to grow in the music industry, thus she started thriving ideas to help solving this issues, and finally founding Her Beats.

Now, she has been leading Her Beats for more than 4 years, an initiative that seeks to generate female references in electronic music through talks, masterclasses and workshops for women in Spain.

Additionally she is leading different women’s immersion and visibility projects in the music industry and she’s also a Beats By Girlz collaborator with the creation of the Madrid chapter in 2019. 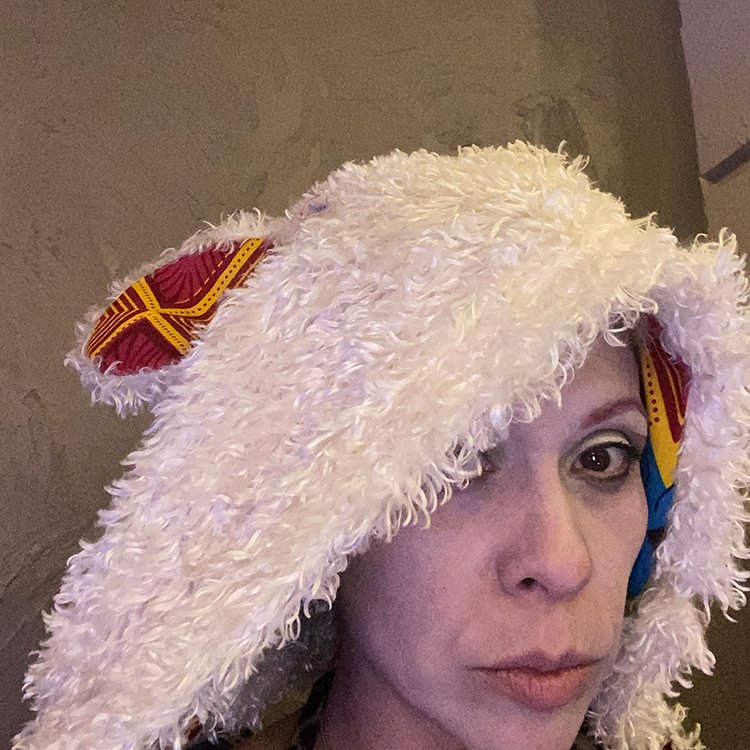 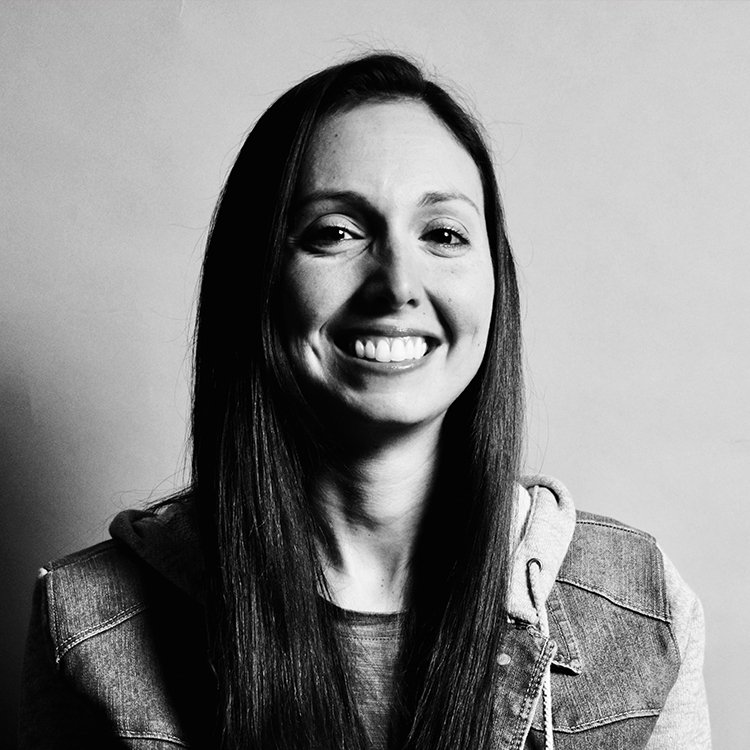 Born in Miami, FL Jessica Muñiz-Collado (aka NIZCO) is a media composer, producer, and consultant who has created music for numerous production companies and music libraries including MundoFOX, Univision, PBS, IMAX, and Universal Production Music. Additionally, Jessica composes for theater and dance mediums and works as a sound designer. She is also a published and commissioned composer with both national and international performances of her work, and a voting member of The Recording Academy. As a percussionist, she’s had the privilege to perform and/or record with numerous grammy-nominated musicians and other world-renowned artists. Jessica is also the founder of NIZCO MUSIC – a music career consulting service that helps musicians compose their careers to their own B.E.A.T. To learn more about Jessica and NIZCO MUSIC, please visit www.nizcomusic.com. 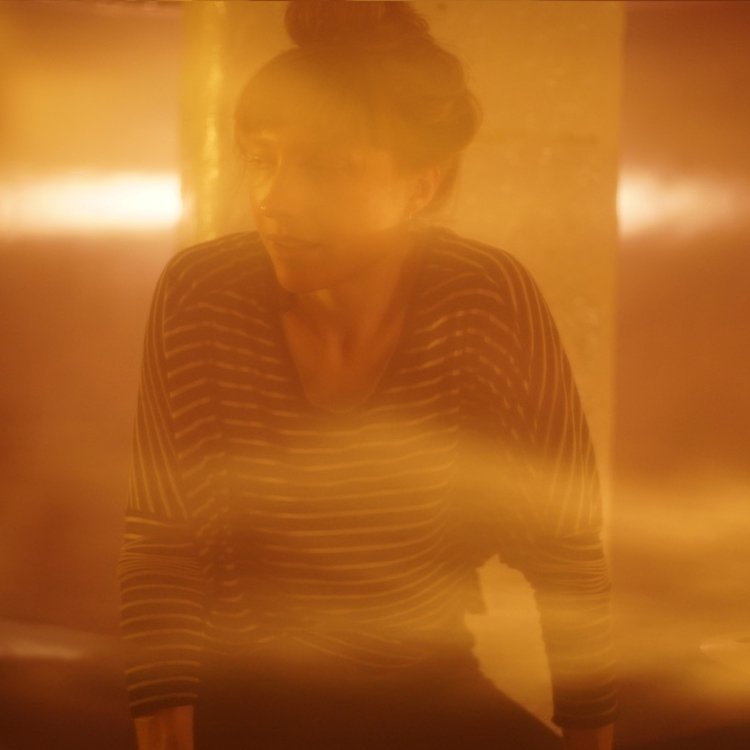 Aletta Dina is a drummer and beat maker. She sees rhythm as an intuitive means to understand the reciprocality between the wild places in ourselves and the wild places in the world. She is currently working on her debut mix tape titled The Beast. In May 2019 she self-released its first track and won the Hit Like A Girl Technology contest. 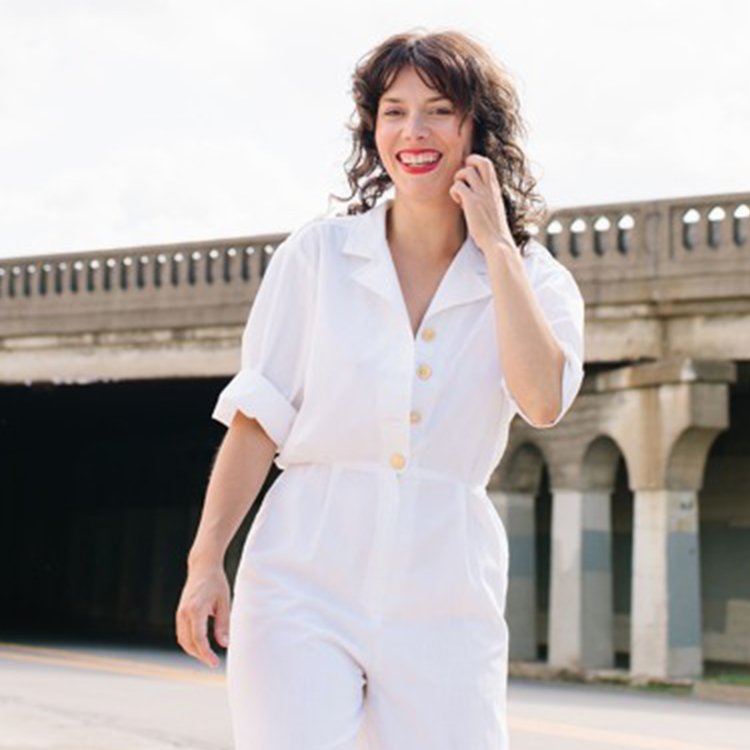 Electronic pop songwriter-producer who has earned an Aria certified Platinum track for ‘Clair de Lune’, Song of the Year at Milwaukee Music Awards for ‘This is How’. Loves teaching BBG and seeing the joy and pride kids experience when they learn how to make music through music production. 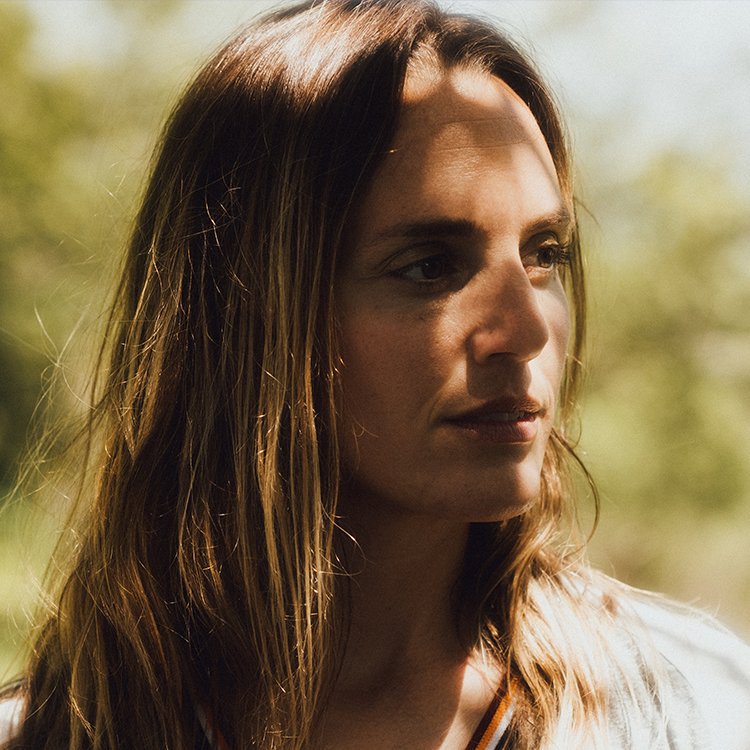 Shaunna Heckman is a singer, songwriter and producer based in Duluth, MN. Her sound combines keyboards, synths, electronic beats, and an array of vocal effects that create rhythmic soundscapes and unique atmospheric tones. Shaunna developed and instructs for the Duluth chapter of ‘Beats By Girlz’, and is part of the BBG Global Admin team. She is currently pursuing her degree in Music Production & Music Business at Berklee College of Music. She is working on her next album, anticipating an early summer 2022 release. 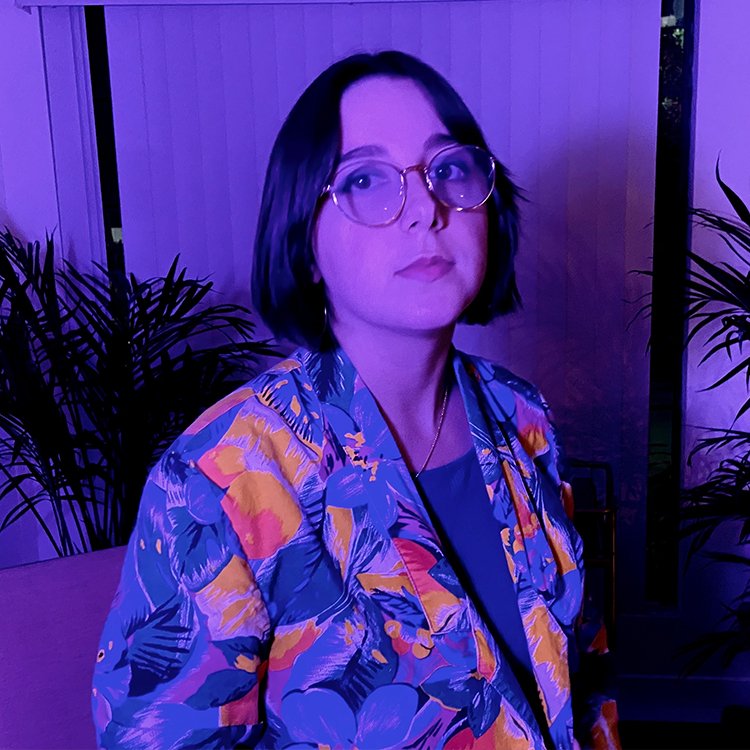 Plunki is the moniker of LA-based experimental pop artist, producer, & DJ Cassie Plunkett. Born & raised in Miami, she often emulates the sounds & sights of her vibrant hometown. Her refreshing take on pop stems from her upbringing in South Florida as well as a life long love for the weird.

On and off the stage, Cassie aims to uplift women and queer people in music and music tech spaces. Cassie is the Creative Tech Director at Beats By Girlz, working to empower the next generation of women & gender expansive people in music & tech. 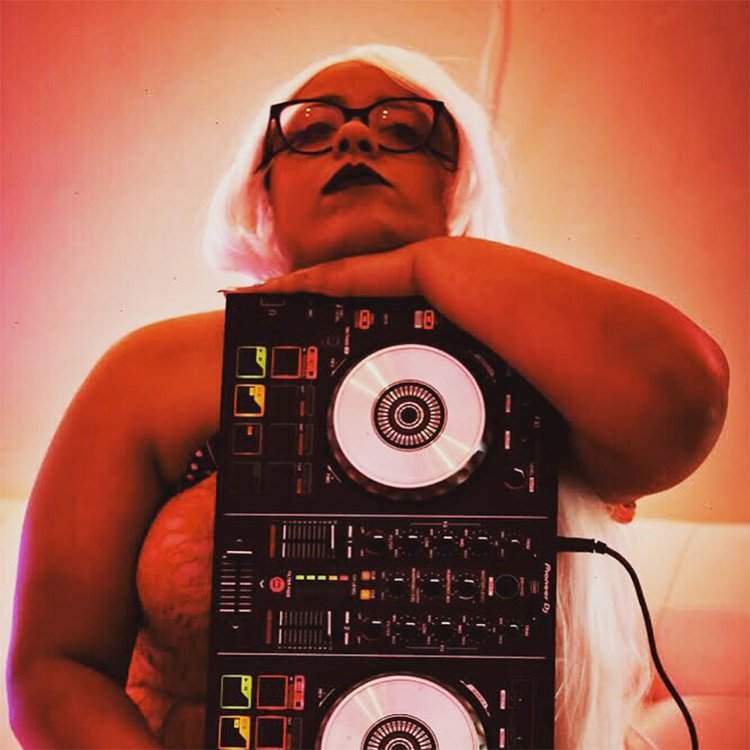 I’m a dj turned teacher. I currently help facilitate BBG workshops at Florida Pitt Waller and the new America school. I dj hip hop and house music, have been dj since 2000, have djed on the longest running hip hop program in the world (the eclipse show on kgnu) I was the dj for the Afrikan hip hop caravan tour 2016, the social collateral tour in 2017, the National hair care expo tour in 2017, and on multiple stages at SxSW 2019-2019. I am the creator and conspirer for the Girl illa movement who showcases greatness in woman driven hip hop culture participation since 2013. I also own and make a fashion line called royal jelly fashion and thru it I am exploring ways to marry music production and fashion. 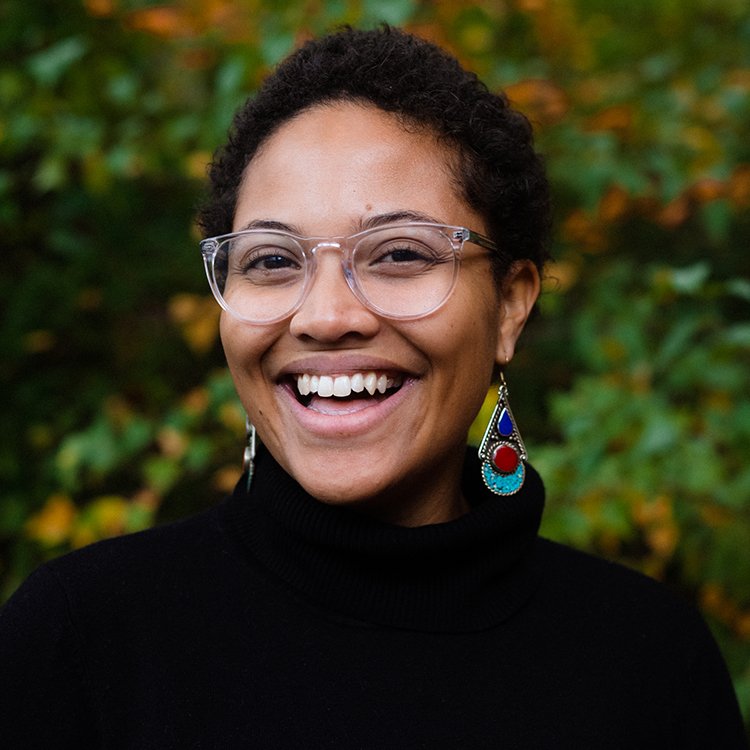 Naomi Westwater (she/they) is a multimedia artist from Massachusetts. Their work combines music and music production with creative writing, visual art, intuition, and spirituality. They have been featured in WBUR’s The Artery, Vanyaland, WGBH, Under The Radar, Atwoods Magazine, and The Bluegrass Situation.