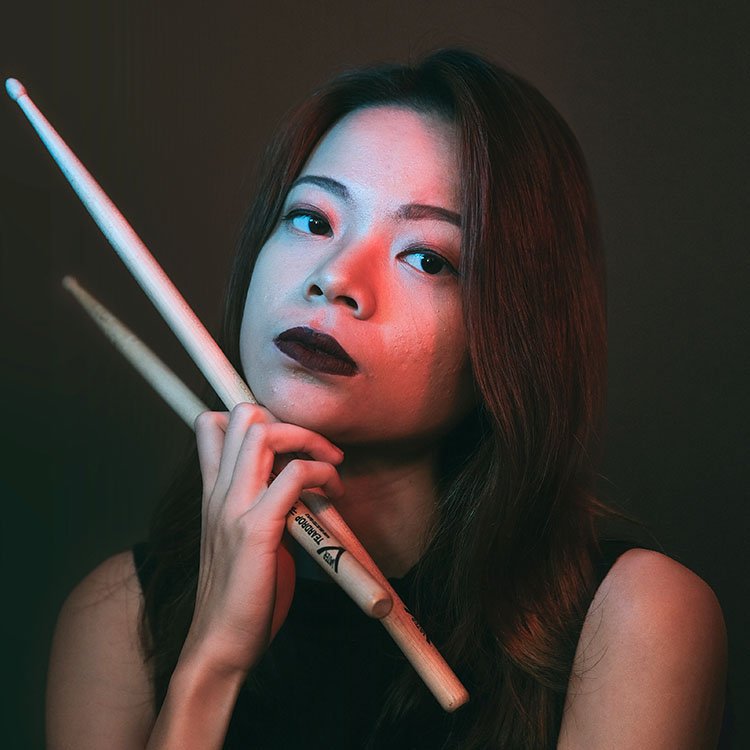 Raebekah (Rae) Soh is a talented young drummer/multi-instrumentalist from Singapore who realized her passion for music at a young age. She started classical piano lessons at the age of five and was first exposed to the drums at 13. She played percussion in her high school band; developing her technique and the advanced ability to sight-read musical notation.

Rae spent the first half of her music journey learning classical piano and playing in symphony orchestras. Later, recognizing the importance of supporting fellow girl drummers through an online presence, she started her Instagram and YouTube account in 2020 to share the drum covers and originals she created.

Immersing into music as a whole, Rae composed and produced the French/English song ‘Flaner’ in 2018. She is a staff artist for Skywriter Records, has participated in several nationwide music festivals and is currently a music educator in Singapore. 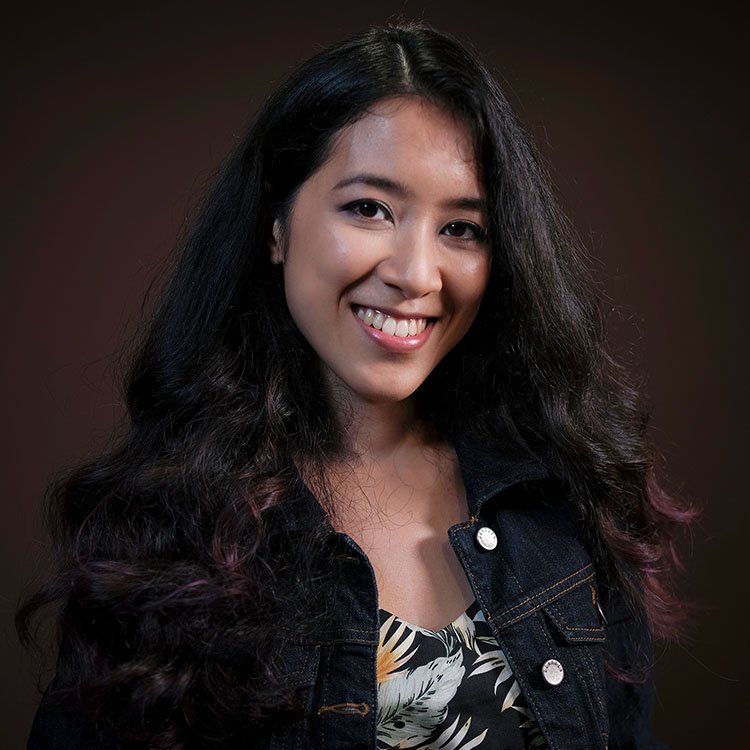 Christal J. Kuna is a versatile drummer whose rhythmic journey started from classical percussion in concert band and grew to focus on playing the drum kit. She plays and writes a diverse array of genres from funk to prog and metal. Over the years, as a mentor in various groups, she cultivated a love for passing on drumming skills and techniques and now teaches private lessons while creating educational drum content for YouTube and Instagram.

Currently, Christal drums regularly for her church as well as local symphonic metal band Sangriento. They released a full-length concept album-cum-comic entitled [Blood Pact] in 2019, for which she also drew the artwork. Their second album is underway in 2022. 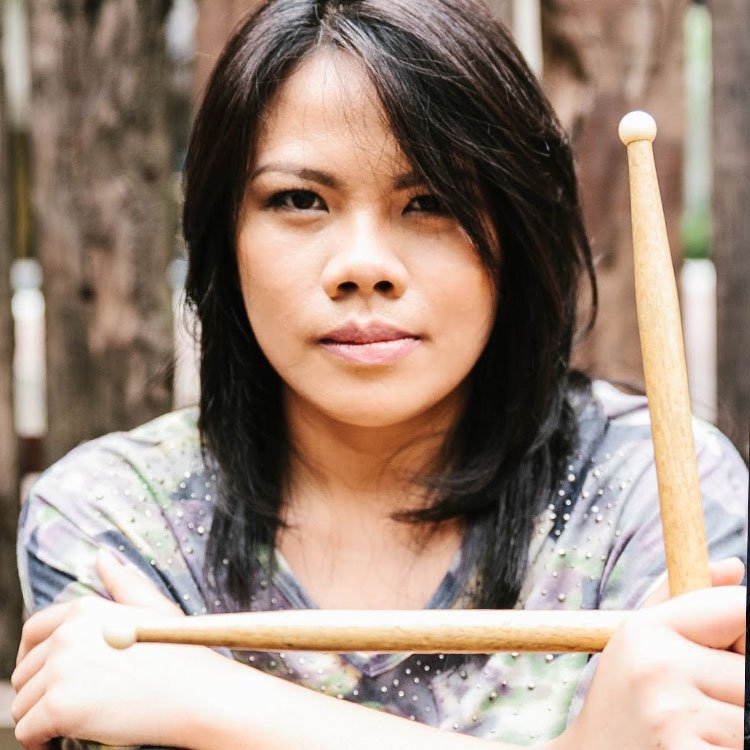 Karmi Santiago (Hit Like A Girl 2012 2nd Runner Up) is a drummer based in Metro Manila, Philippines. She is formally trained in percussion from University of the Philippines – Diliman and drums from Berklee College Of Music Online. 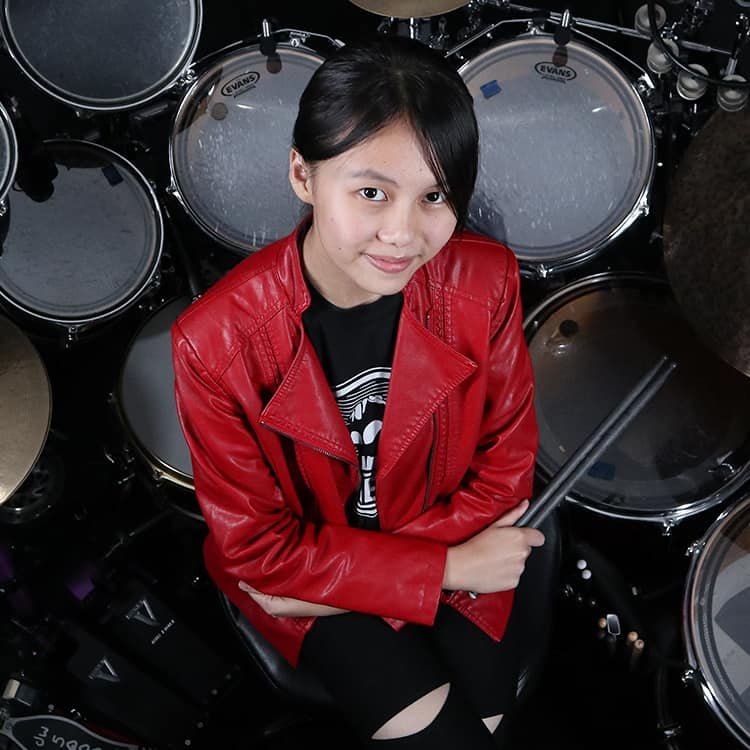 I’ve been invited to perform several times for the Child Aid Asia Charity Concert in Indonesia, Singapore, and Malaysia. Please support my work by joining my Patreon page: https://www.patreon.com/KalonicaNicx 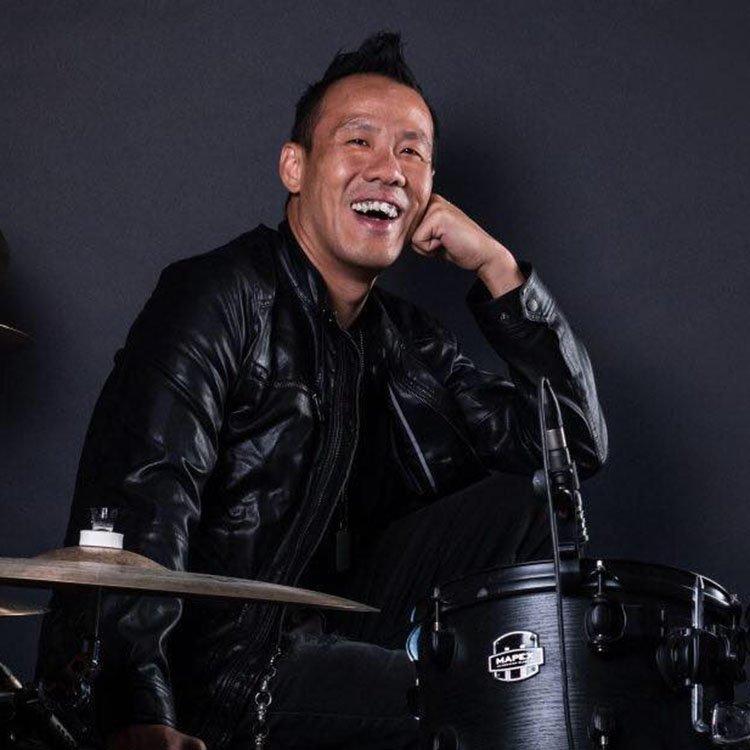 Known for his YouTube video “How can you tell a good drummer and a bad drummer apart?”, which has been viewed over 4 million times, Brandon continues to emphasize the importance of serving the song rather than yourself. His collaborations with many different artists in a wide scope of genres, from the Pop, rock, latin and metal genres, have resulted in a series of drum covers which can be found on his YouTube channel. Brandon also appeared on the leading drum education website Drumeo in 2017— reaching over a million people around the world. 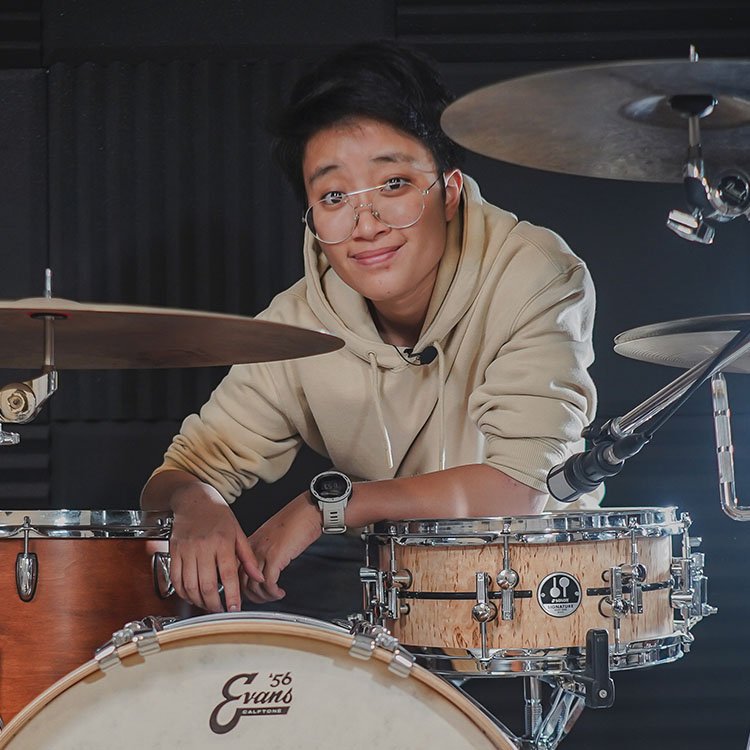 Wedhaka Weerahsuebpong is based in Thailand. She started drums at the age 12 and was awarded a scholarship to attend College of Music at Mahidol University where she earned a Bachelor’s degree and graduated with first class honors.

She has experience performing with several artists in Thailand, such as Funktion band, Thaitem band and Mahidol Wind Symphony.

Currently, Wedhaka is an independent session drummer. She performs at music festivals and educational drum clinic around Thailand.