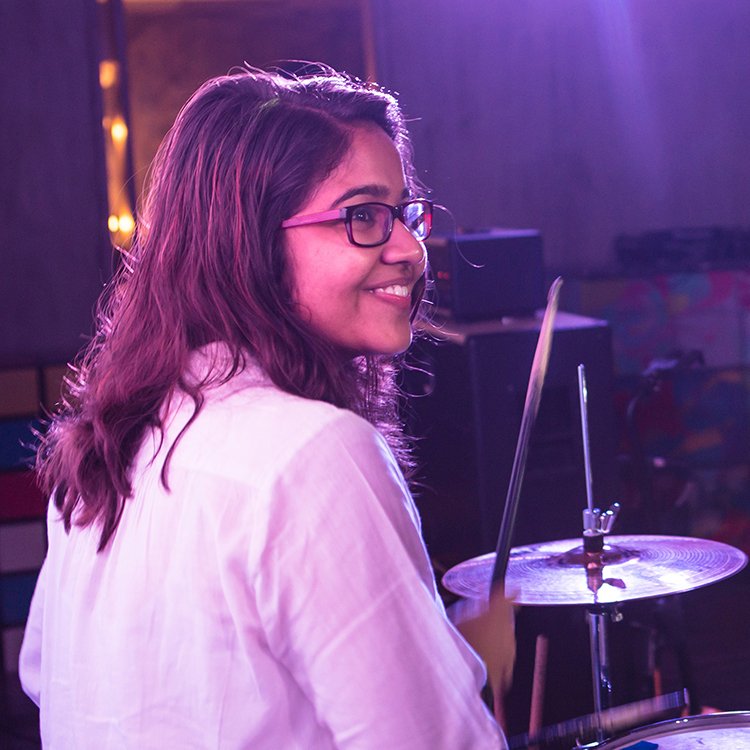 I am very excited to be a part of the judging panel this year and looking forward to listening and watching all the performers.

A bit about me: My love for percussion developed as I learnt the Tabla at a very young age. Growing up listening to my father’s record collection I developed an interest for drums and percussion. I am a former winner of Hit Like A Girl in the World Percussion category. I am now based on Oakland, California and work part time as a freelance drummer. 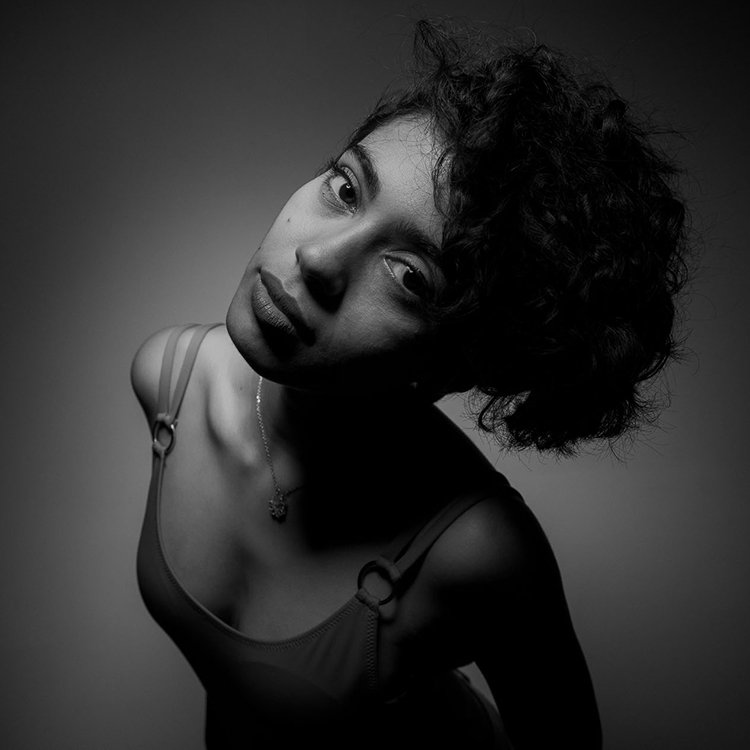 Aarifah is a curious person that takes her time in learning what works for her. With the help of Youtube’s Marty Schwartz, she began her journey learning the guitar and eventually convinced her mother to let her go for drum classes. Placing first in Maharashtra for her Grade 1 Rockschool examination, she has since completed 5 grades.

While in college, she worked at Furtados and developed her musical and social skills. Her first invoiced job after college was for MTV’s Angles of Rock, where she played guitar, supporting playback singers Anusha Mani, Jasmine Sandlas, Shalmali Kholgade, and Akasa Singh. Modeling and acting wherever she could, she also teaches drums to school kids.

Having been a participant of the indie scene for a few years now, performing with bands across genres such as Lawntuba (shoegaze), Nookie Jar (alt funk/blues), The Bassic (pop-rock), Ladies Compartment (experimental/fusion), Toycatcher (punk rock) and now Long Distances (Dream Pop), she’s understood a lot about the industry, while learning and growing as a songwriter.

As she navigated her way through those collaborations, she’s had the opportunity to work with Sandunes on Switching Rails, to play drums with Madame Gandhi, performing for Yo-Yo Ma, and to open for Prateek Kuhad, performing at festivals across India and one in Sri Lanka, featuring in Nat Geo’s Chasing the Sun Moment and TLC’s The Poetist. She has also worked with Clinton Cerejo and A. R. Rahman as a finalist for the Nexa Music Hunt. These experiences allowed her to observe and gain clarity on who she is as an artist.