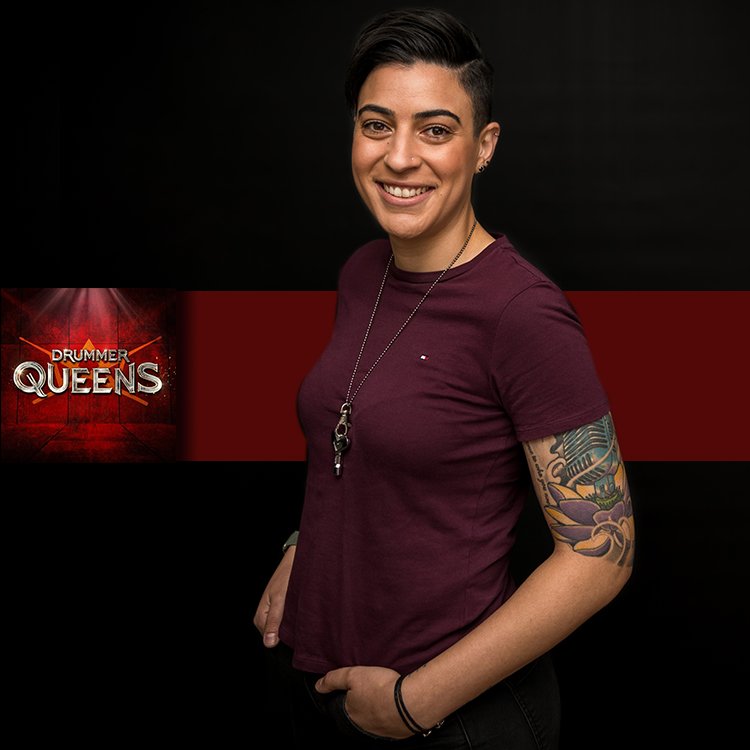 Stef Furnari is one of Australia’s leading drummers whose infectious performing personality captivates every audience member and leaves them wanting more. After completing a Bachelor of Music from the Australian Institute of Music followed by a Graduates Diploma in Education at ACU, Stef’s career took off with gigs in the Australian & International music scene. Stef tours with Australian created and produced theatre show the Drummer Queens, where she plays the show’s rebellious & cheeky character “Rebel”.

When she is not touring with the Drummer Queens, Stef plays percussion for Australia’s own Disco Queen, Marcia Hines. Stef has played drums on TV for a number of large scale events such as The Carols in the Domain, Australia’s X-Factor, the Australian of the Year Awards and many commercials. She has also played at a number of NRL Finals with the Drummer Queens alongside the likes of Sarah McLeod, Ricky Martin and Jessica Mauboy. 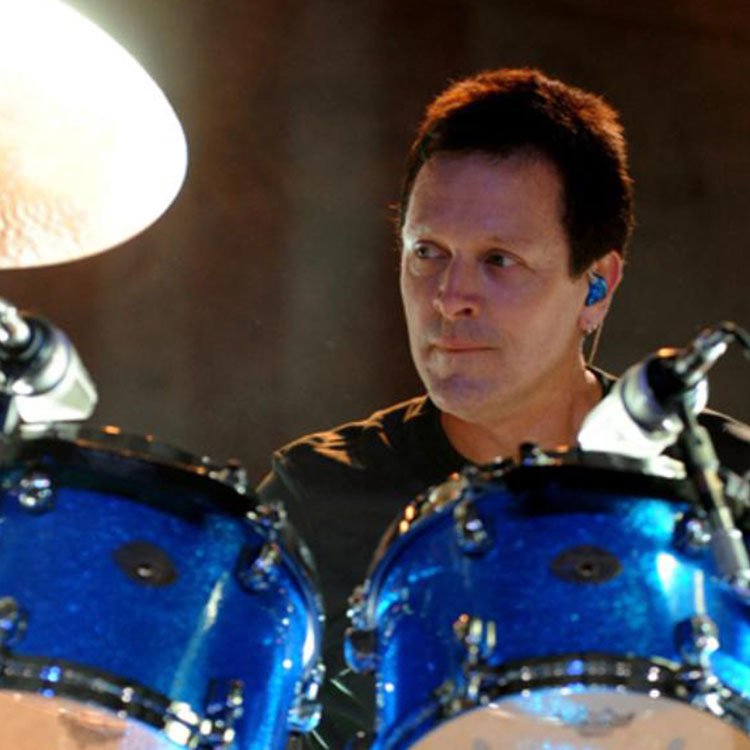 Mike Malinin grew up in Miami, Florida and started playing drums at the age of 11. After high school, he attended the University of North Texas. The thriving music scene around the north Texas area led to many local and regional touring gigs. He moved to Los Angeles in 1992 and landed the gig with the Goo Goo Dolls in 1995. He was with the band until 2013, having played on all their albums and tours during that time. He moved to Nashville in 2014, and has been playing with legendary country artist Tanya Tucker since 2016. 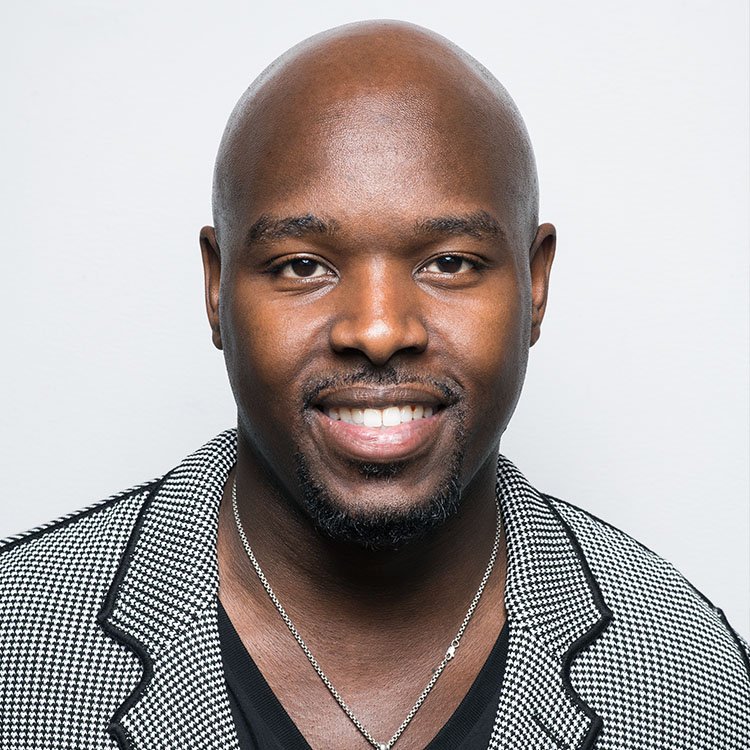 A drummer who The New York Times has said “take[s] a back seat to no one,” and “a musician who balances excitement gracefully and shines with innovation,” Ulysses Owens Jr. goes the limit in the jazz world and beyond, claiming 7 successful albums of his own.

Owens is a performer, producer and educator who has also gained special attention for his performances on GRAMMY Award-winning albums by Kurt Elling and the Christian McBride Big Band. As an author Ulysses has authored the books titled: “Jazz Brushes for the Modern Drummer: An Essential Guide to the Art of Keeping Time,” and “The Musicians Career Guide: Turning Your Talent into Sustained Success,” released by Simon and Schuster.

Ulysses also serves on the faculty at The Juilliard School and is the Artistic Director for his family’s non-profit organization, “Don’t Miss A Beat.”

I like many types of music— funk, fusion, jazz and many others. Some of my favorite drummers are Steve Smith, Nate Smith, Anika Nilles, Thomas Lang, Mark Guiliana, Sarah Thawer and Senri Kewaguchi. My dream is to one day be a recording drummer or play with band on the big stage. Maybe I can do both. 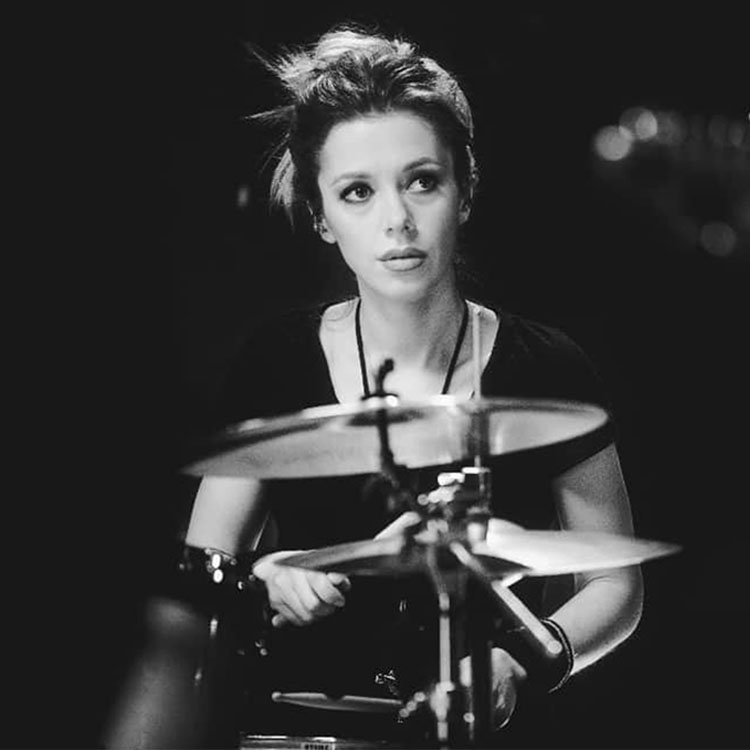 One of the best known and most respected drummers in Russia, and one of the country’s leading advocates for female players, Olga Dolgopolova started drumming in 2005 at the age of 18. The next year she entered the orchestral percussion program at the Sviridov musical college in Kursk, Russia.

After moving to Moscow in 2012, she became part of Linda’s Collective, with whom she worked with for 4 years, taking part in numerous live sessions, concerts and recordings.

At present, Olga works with the famous Russian singer Alsou as well as the band Seti. She is also in demand as an independent drummer and drum teacher in the Moscow area.

My name is Michaela Naydenova and I am from Sofia, Bulgaria. I always wanted to play drums but I didn’t get started until I was in high school. Afterwards, I studied in the National Academy of Music in Bulgaria and received a bachelors degree in pop and jazz drumming. I continued my path in music and recently earned a masters degree in music education.

Although my goal is to become a music teacher, so far I have been fortunate to support myself playing music. My favorite styles of drumming are rock and metal and I have been in several bands. I am also involved in producing videos for myself and my sponsors. In the future, I will continue as a session drummer and, hopefully, pick-up more live gigs and tours. 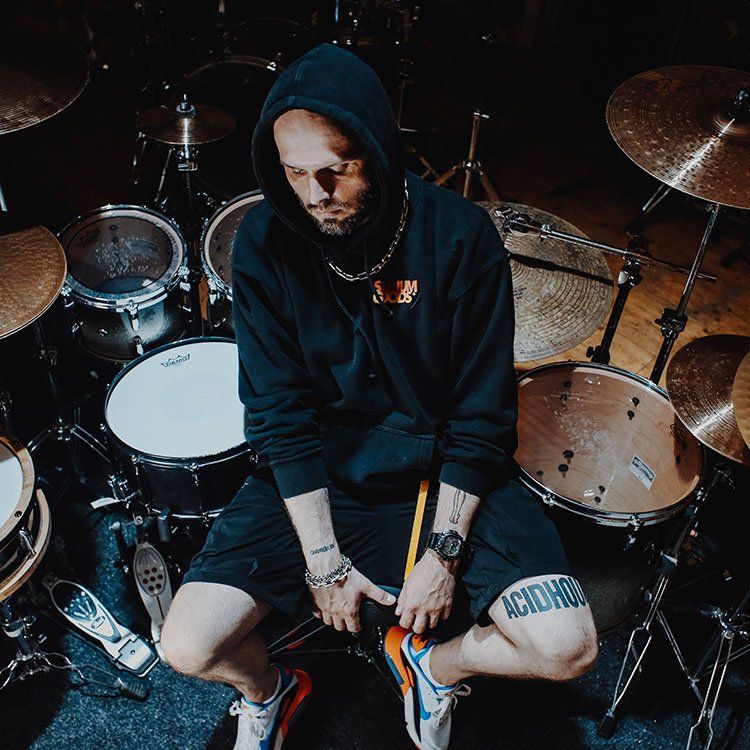 With more than 24 years of experience as a professional player and 10 as a teacher, Daniil Svetlov is one of the most famous drummers in all of Russia. He is a co-founder of AMATORY, a metal band which is popular throughout the CIS, as well as the founder of DRUMSTARZ, a highly successful drum school operating in Moscow and St. Petersburg, Russia and Riga, Latvia since 2013.

Drumstarz’ offers drum lessons to students of every age and level. In addition, the schools feature innovative and progressive programs such as the frequent, popular and well-attended “Drum Karaoke” sessions and DRUMSTARZ PARTY, an annual concert where the students perform on a big stage in front of hundreds. Daniil and Drumstarz have produced high-quality videos for many of their students and teachers, as well. 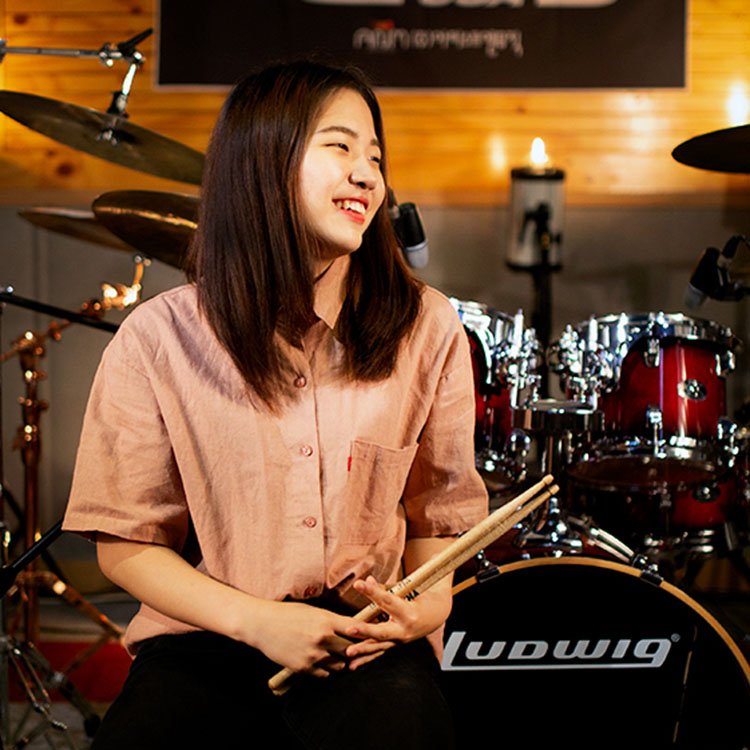 23-year old EAK (Eun Ah-Kyeong) is the daughter of a respected and well-known drummer and a leader of a new generation of female drummers in South Korea who are making an impact in their country and around the world. She is a versatile, skilled and visually exciting musician, the Grand Prize winner of the 2017 Seoul Drum Festival Grand Prize and a member of THE FIX, finalists in the televised 2021 SuperBand competition.

Vicky O’Neon is an award-winning drummer, multi-instrumentalist, and educator based in the UK originally from Finland. Some of her recent performance credits include Wembley Arena with Nile Rodgers, Laura Mvula, Anne-Marie, YungBlud and Mica Paris. In 2020 she worked closely with Brian May from Queen releasing 2 songs, one of which hit no. 13 in the iTunes chart. She has also performed with Hans Zimmer and friends (inc. Pharrell Williams) at the Hammersmith Apollo and Clean Bandit for the MTV Music awards.

She is a co-founder of the music organisations Girls Rock London (UK) and Rock Donna (FIN), and has been heavily involved in music education for the past decade.  She has developed numerous workshop programmes as well as initiated cultural exchange programmes in places like Trinidad, Jamaica, Sierra Leone, Mexico and the USA. In association with the Swedish Cultural Foundation in Finland, Vicky is currently working on a Youtube series called “Drumming Through The Decades”, that places a special focus on female identifying drummers.